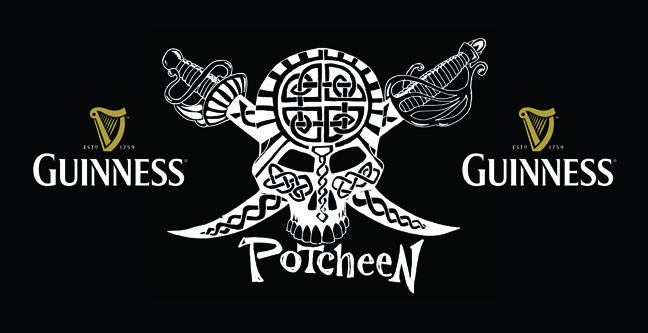 Potcheen (Pronounced Po-CHEEN) is "The original Moonshine Whiskey" . On rare occasions, it may contain dangerous
levels of toxic alcohols just like the Colorado Celtic Pirates that have toured the country rocking crowds from New York to Alaska. 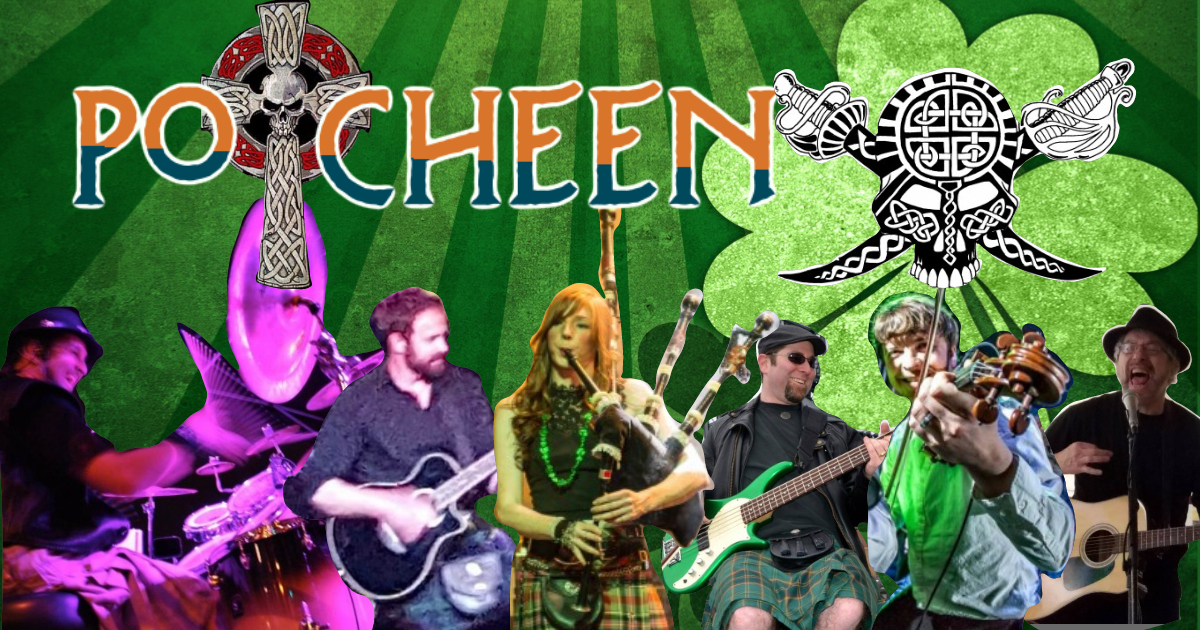 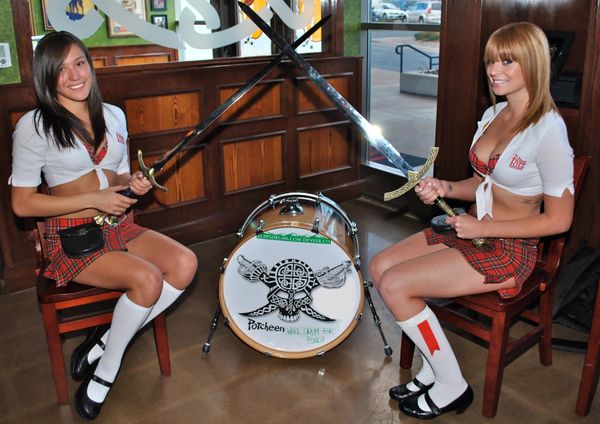 
POTCHEEN has performed over 3000 shows all across the USA. 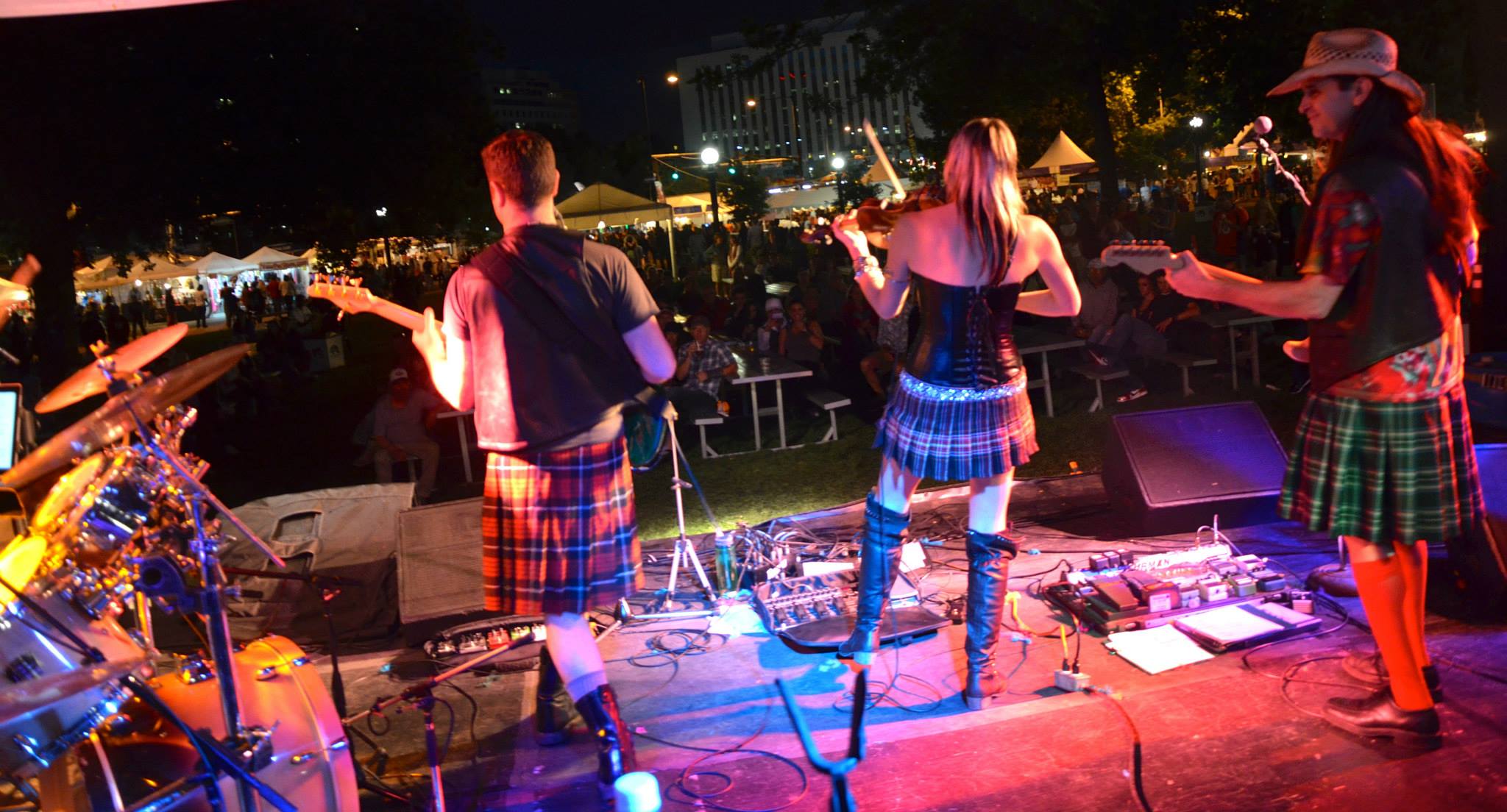 "Potcheen is the ultimate party band. Potcheen is the Irish word for moonshine, the raw whiskey that comes from an illicit still, and
this music is as raw and real as it gets. The band plays pub standards, favored by every Irish band to hoist a pint, but they play them
with energy, enthusiasm, and expertise.  Every one of these people is an accomplished musician. Together they hold crowds in the
palm of their collective hand with some of the finest Celtic rock you're ever likely to encounter."
— Michael Thompson, Denver Celtic Music Examiner 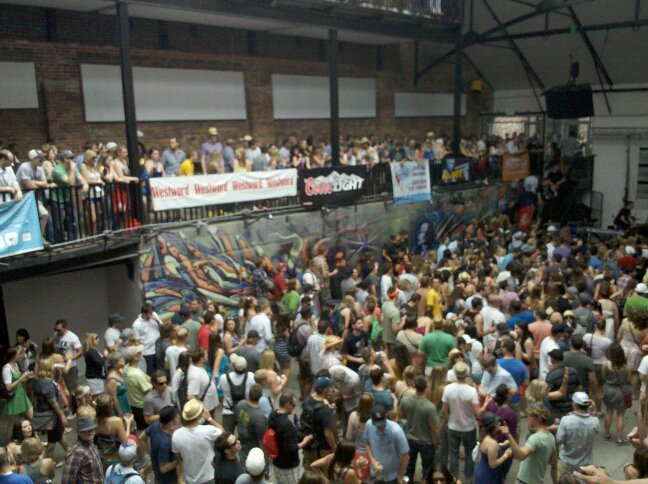